Then one day, under the fate of my own destiny, running into a western tourist above our village, I told him about my dream of wanting to come to America. Later through the help of his mother, I landed at the airport in San Francisco, California, and began a completely new journey. For the next seven years, unable to rent a place to live, in between many odd jobs, unable to return home, between layers of nightmares while trying to get a Green Card, sleeping inside my car, I finished handwriting my memoir. Later, on a found laptop computer on the side of a highway, I typed my whole book and began selling my manuscripts to people wherever I could. Then, in the darkest hour of my life, losing my dear mother, I headed out to Midwest, Iowa.

For the next several years, while struggling to achieve my Green Card and U.S. Citizenship, between trial and error, I headed out to East Coast in New York, hoping to better my future. While struggling to build my future, in such a fast-paced life, after doing seventy-seven different odd jobs and living at 79 different places, I then became a yellow cab driver and continued writing. Seven years later, I wrote my fourth memoir, Confessions Through the Rearview Mirror. Meantime, I established the Ulleri Foundation, a non-profit charity to help underprivileged remote mountain villages in Nepal, which has been one of my lifelong dreams ever since I left our village. For more info, please check our website www.ullerifoundation.org. N A M A S T E. 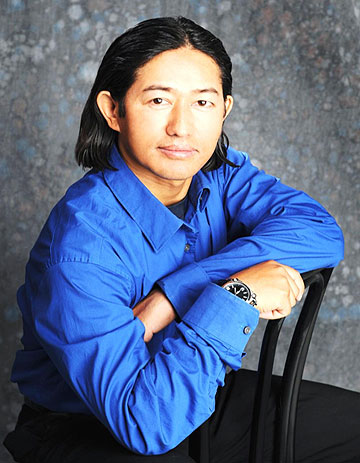 Ulleri Foundation wants to build a clinic in Swata village, located in one of the Annapurna sanctuaries in the west part of Nepal. Upon building the clinic, four other villages in the surrounding mountains with a population of 875 people will be able to use the facility. At the moment, we are fundraising for this particular project. We would appreciate it if you can please help us in any way you could. Thank you kindly for your support. Namaste.